Islands: Estonia is rich with islands. 1521 islands, the biggest of which are Saaremaa and Hiiumaa (in comparation neighboring Latvia has 1 minor island)

Neighbors: Finland in the north, Russia in the east, Sweden in the west, Latvia in the south

Language: The official language in Estonia is Estonian which belongs to the Finno-Ugric language family and is closely related to Finnish. Russian is widely spoken and is the mother tongue of 28% of the population. Also Finnish, English and German are widely spoken.

Economic relations: Estonia’s main trade partners are Finland, Russia, Sweden and Latvia. Lying in the center of the Baltic Sea Region, where a 90mln urban population resides, its geographical position gives many advantages. The BSR is considered one of the most prosperous regions in the world. Cultural ties with Finland contribute to economic relations between the two countries. Some 4000 companies have been opened in Estonia by Finnish citizens. Trade with Russia has regained its importance and follows a constant growing trend.

Technology: Estonia is among one of the most interneticized countries in the world. The Estonian Parliament declared internet access a basic human right, and is ahead of EU countries like France and Italy when it comes to the use of mobile phones and internet connections. “If the Internet was reborn as a country, it would be Estonia” (UN Development program administrator M.M. Brown). Skype is an example of Estonia’s success stories, as it was invented here. ID-card digital signature system makes it easy for non-residents to do business as one needs no physical presence for many transactions and contracts. 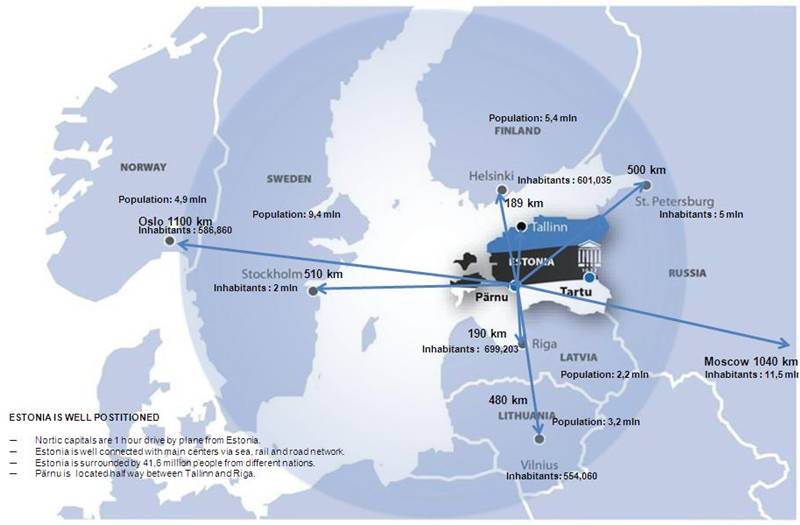 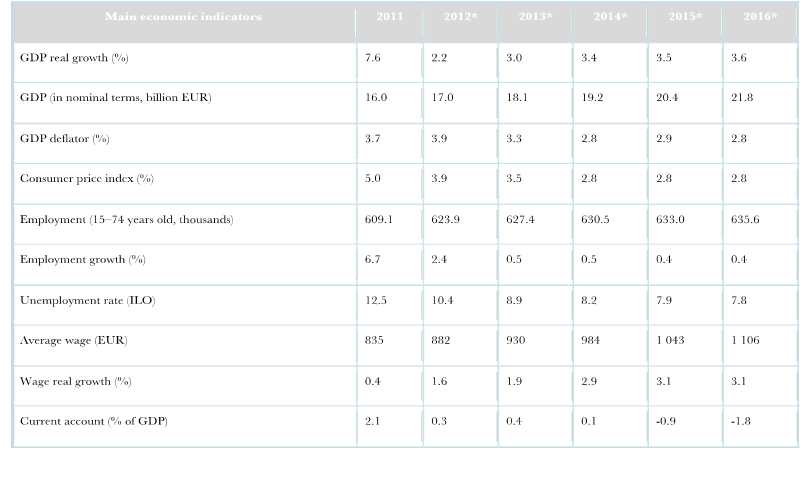 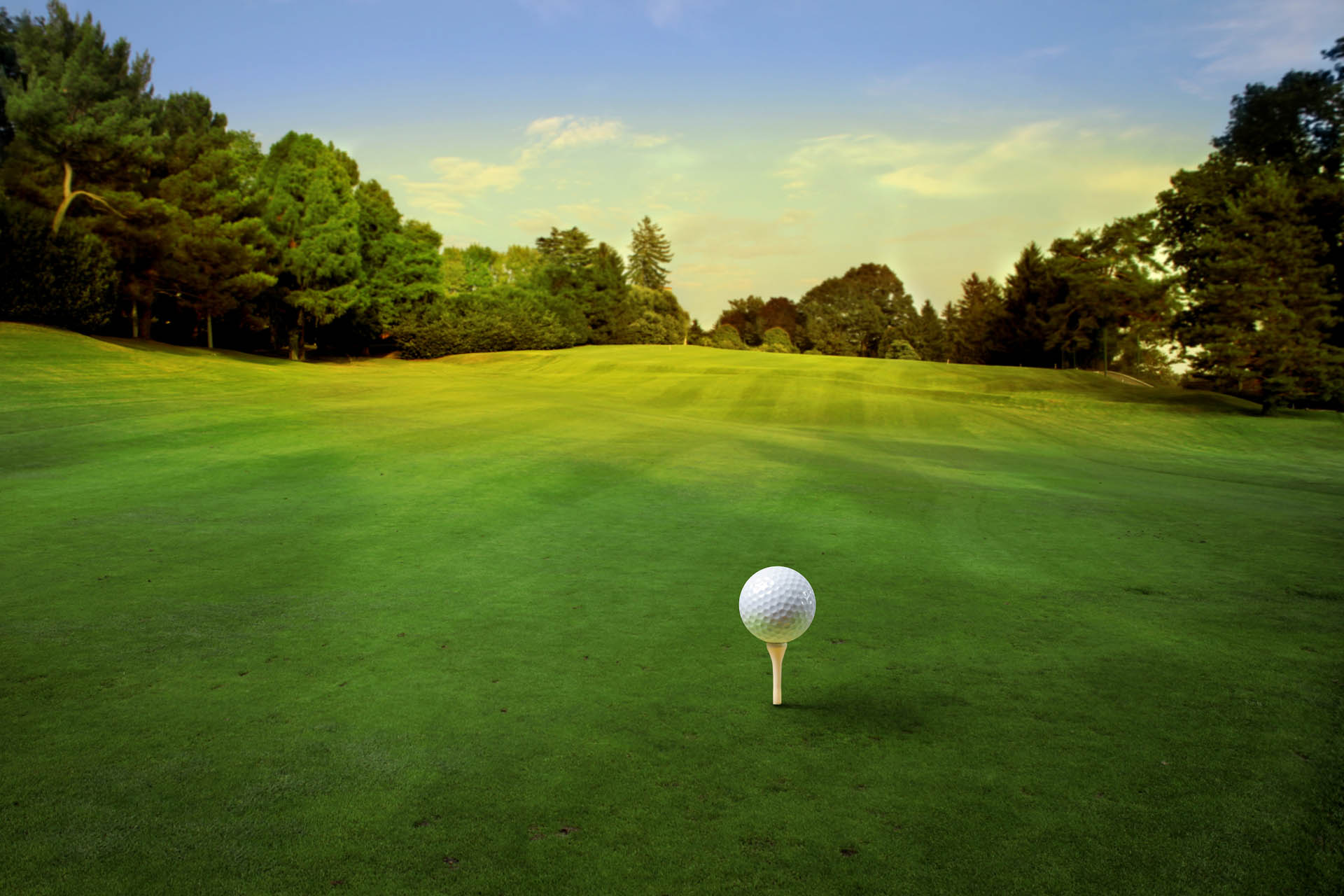 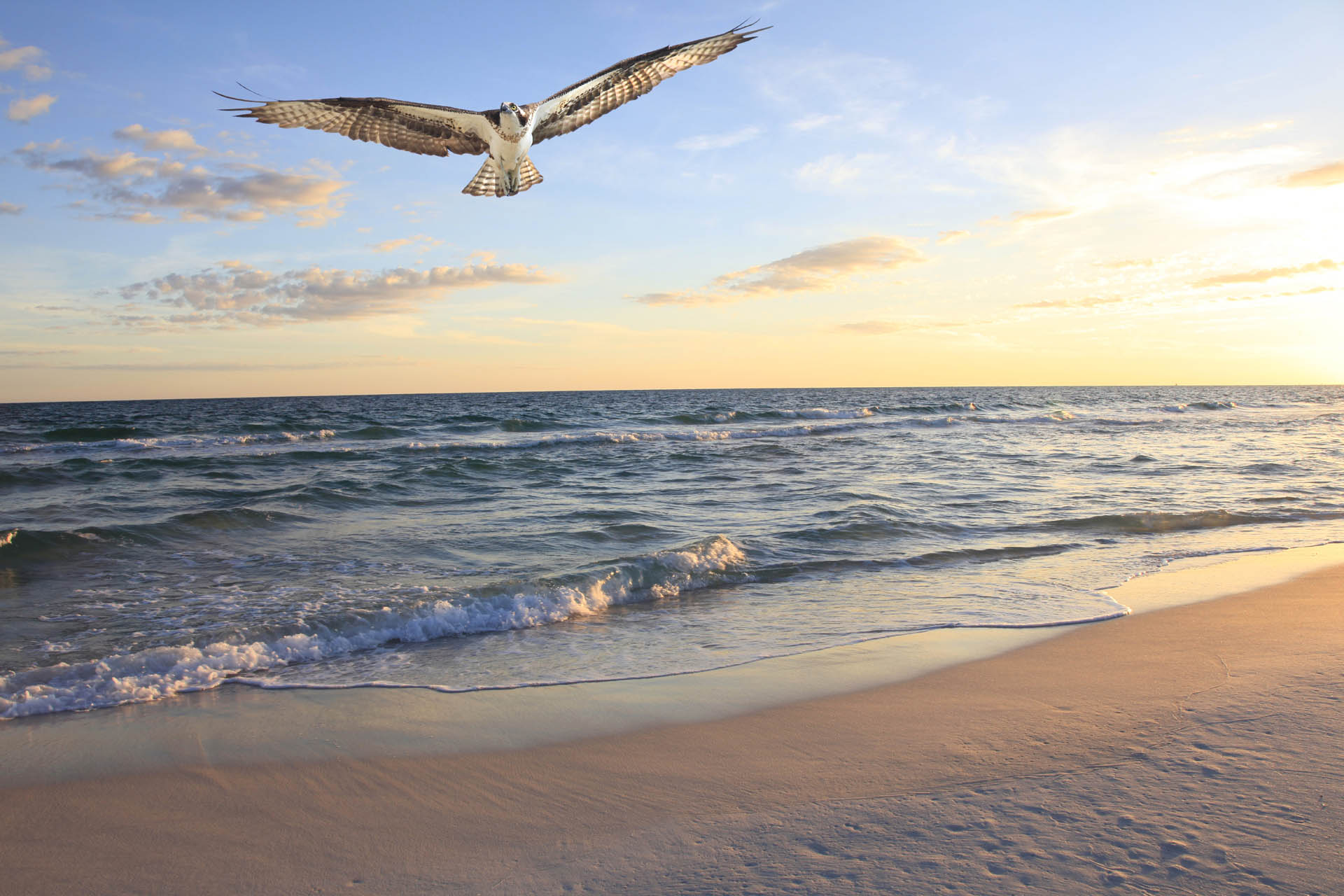 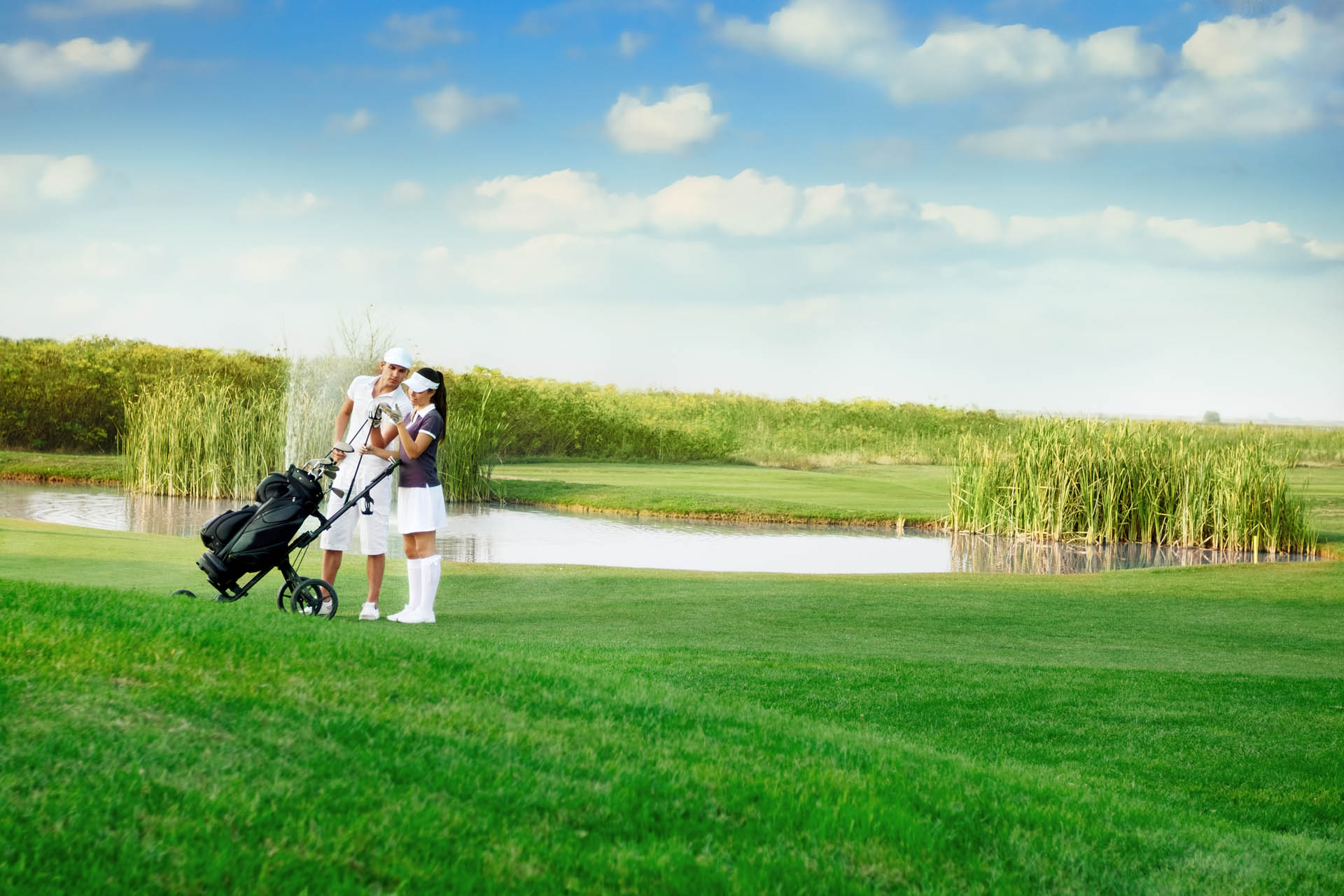